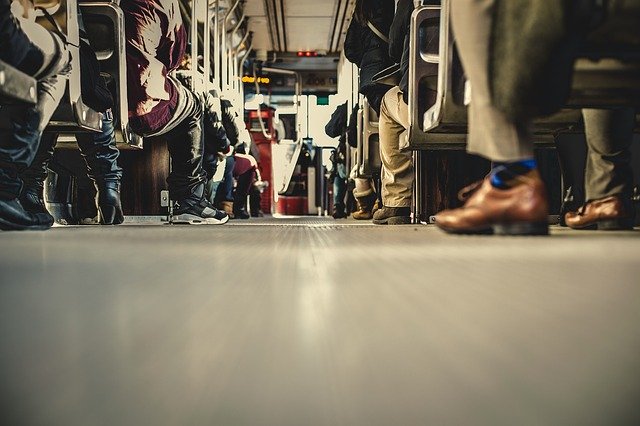 We as a country need more effective public transportation so that TOD (Transit Orientated Development) can occur. The rippling impacts of having an extensive and effective public transit system are plentiful and reach further than the construction and development industry. So lets’ take a deeper look and why our public transit is remarkably important to us as a Nation and explore what it could look like in the future.

Why is public transport important?

The impact of individual cars

In New Zealand, an overwhelming amount of our population owns and utilises cars as their main (and often sole) form of transit. Our towns and cities are dominated by privately owned cars. In 2018 over 90% of households owned at least one car. With most households owning two or three. Public transport represents less than five percent of the trips taken. Even for short trips, 2km or less, the majority of individuals will opt to use their car instead of engaging in other, more health-conscious methods such as walking or cycling. On average most New Zealanders walk for less than one hour a week. Our reliance on our cars has become problematic and takes away opportunities for Kiwi’s to be active and exercise.

Transport Then, Now and Later

By and large public transport isn’t vastly different from how it was thirty years ago. We now have smarter technologies such as electronic ticketing, real-time service updates via GPS, on-board wifi in many cases, and quicker vehicles. But are methods are generally the same.

Internationally, there is a shift that has been occurring over the last ten or so years. In 2009 Uber changed the way we get from A to B by introducing a ride-sharing service. Since then this mode of transport has boomed, with Uber coming to New Zealand in 2014 and more companies adapting to this ride-sharing approach. Ride-sharing and vehicle-sharing continue to rise along with shared bikes and scooters rapidly popping up on our footpaths.

In a projected study conducted by the Ministry of Transport in 2018, a group of 50 transport stakeholders were interviewed to gather an understanding of how our public transportation may evolve by 2045. It was determined that there were 2 major factors that would cause implications for what the future of NZ public transit looks like. These are; full or partial autonomation of public transit vehicles and the density of our populated areas. From this, these officials established 4 different potential scenarios for what public transit could look like by 2045. Which you can read extensively about here.

The main takeaway from this working paper is that public transport will be important to the development of our Nation in any scenario. Public transit needs to be at the core of the shared mobility future we build towards. Otherwise, we will likely risk facing higher levels of motorised traffic and elevated congestion in our cities.

The government is in support of developing our public transport systems for the following reasons:

In summation the future of New Zealand’s public transport system will be shaped and channeled over time by a variety of factors; including technology, social preferences, investments, the development of business models, environmental impacts, and as always, politics. Of course, the full impact of COVID-19 is not yet known and is a developing issue that will have ripple effects, felt for years to come. To start we need to assess what we want our future to look like and how we plan to journey there.

Previous Article: Where to apply recycled materials in architecture and urbanism
Next Article The most energy-efficient way to heat your home