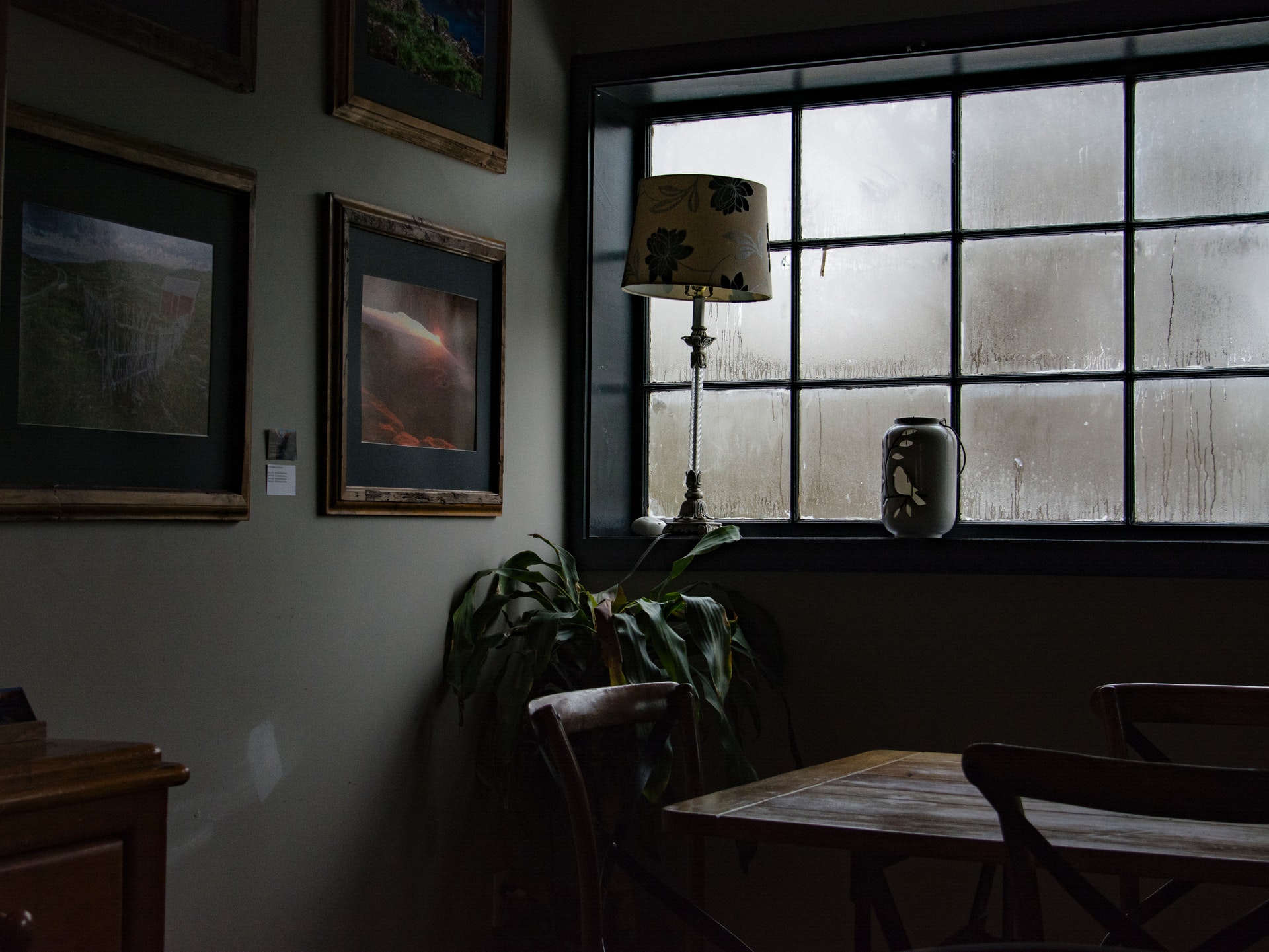 Who’s to blame for leaky buildings, and have we learned our lesson?

New Zealand is known for its leaky buildings around the world. What a horrible reputation to have, right? Especially for a country that also likes to be known for its green, picturesque, and wholesome atmosphere. When international visitors come to our homes and complain of the cold, the kiwi attitude makes us tell them, “Oh, just put another jumper on”– How about fixing the original issue? But how did we get here!? Let’s take a look at how, why, and who is responsible for this issue becoming so prevalent in New Zealand.

Millions of dollars have been spent on reports over the last 20 years trying to figure out why we are in the mess we are in now. Architects are often faulted for the design of the building. Some may think, “well, that’s their job, to design a home worth living in”, and they’re not wrong. Not to push blame, but the outcome of a house’s standard does not lay solely on the designer’s shoulders. They work alongside the homeowners, builders, engineers, suppliers, and many other industry professionals to piece together that house. The thing that all of these people have in common is that they are all required to work to a minimum standard set out by the government. This is where the more significant issue comes in.

New Zealand’s Building Code standards are 20+ years behind most other developed countries. So despite having a house built “to code,” they are not actually performing well and can often be harmful to whoever lives there. We are seeing this in many reports in new homes built now. New Zealand’s Asthma rates are one of the highest in the world, and this has been directly linked to the poor, drafty, damp quality of our homes. There are literally thousands of New Zealand homes that were built in the early-mid 2000s that used materials and construction methods that have since been discovered to be the cause of leaky buildings. Many suppliers had untested systems that obtained approvals to be used during this time, so councils accepted them, designers specified them, and builders built them. This, unfortunately, leaves us with the leaky home issue and thousands of Kiwi’s living with health issues 20 years later.

Sadly, since then, the codes haven’t been elevated all that much. There are still many issues present with the building codes, and these issues will continue to create more problems for Kiwis now and 20 years down the line. The standards relating to healthy homes, insulation, ventilation, and building a tight envelope are still being thought of as radical by many standards bureaucracy. This is why OSA believes in building above the current building codes and designing homes in line with the Superhome movement standards.

It shouldn’t have to take history repeating itself for us to learn our lesson. Just because you can build to merely meet the building codes doesn’t mean you should. If the health of you, your family and the longevity of your home matters to you, then build smarter.

Reach out to us if you want to know how.

Previous Article: Eco-design: What is it, and why is it so important?
Next Article 4 New Zealand leaders to follow if you care about a healthy and sustainable future