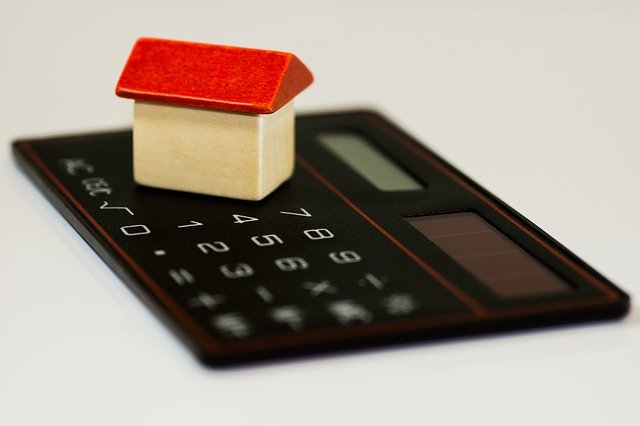 Will the Housing Crisis ever end for Kiwis?

It’s a well-known fact for anyone trying to get in the housing market that we as a Nation have been in this housing crisis spiral for a L O N G time. Year after year, hopeful potential homeowners watch as rents increase, land prices soar, and this battle gets more and more competitive, making owning a home more unattainable than ever for Kiwis.

There have been many attempts by various Governments over the years,  together with other concerned parties, to correct this snowballing issue. But none who have actually suggested the “right changes” and followed through with them. For example, the current Government had proposed a strong housing policy 5 years ago, and an update in the most recent budgeting plan now introducing a new housing policy. Essentially, this is a new tax arrangement that allows a backdoor capital gains tax and consequently punishes residential landlords in the process, and in turn, renters too.

The Government has decided to set residential landlords apart from all other types of businesses and stated that they can’t deduct legitimate business interest costs.

New Zealand’s housing crisis has been snowballing for more than 10 years now and has become significantly more complex since the pandemic. With ultra-low interest rates and a faster than anticipated economic recovery, the issue of supply and affordable housing is only growing. Particularly as more Kiwis return home to the safety of New Zealand borders.

In both Auckland and Wellington, the average house price is now above 1 Million dollars. Not uncommon for Auckland, but for Wellingtonians, that’s up to a 35% increase in just one year, with the national average house price rising by 23%. How are we supposed to keep up with that? With literally thousands of people being laid off, having their business closed down, or being forced to take a pay cut due to the pandemic. In fact, this year, we reached a new low, with the gap between total household income and the average cost of a home being the worst it has in 17 years.

Initially, this was just an issue for the lower-earning individuals and families, as the high-income household could compete with the rising house prices.  This is no longer the case, and it is no longer merely an issue of cost but supply. There simply aren’t enough homes ready for purchase which inflates the few that are and breeds an intense, competitive buying market. Potential first-time buyers are pulling out all the stops with hopeful millennials writing heartfelt letters to sellers, showing up on doorsteps unannounced, or trying more progressive methods like banning together with a group of friends to get on the property ladder.

The current Government inherited some of these issues from the previous Government, but they’re not so “new” anymore, and we need to start seeing real B I G changes. Like, yesterday.

Previous Article: How the pandemic has changed the future of workspaces
Next Article Should I buy a house that smells like smoke?