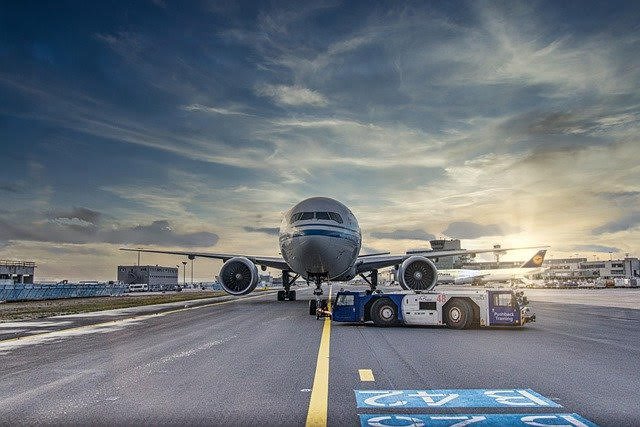 The Return of The Kiwi; A New Hope for Homebuyers?

New Zealand is known around the globe as a haven to live in! So, when non-kiwis hear of Kiwis jumping at the chance to do their “O.E.” or live the ex-pat life, they tend to be met with a resounding “WHY!?” But, there is something built into many of us to reach out and explore the Galaxy… I mean Globe…

However, since the Covid-19 Pandemic started to raise concern for our corner of the world in early 2020, the Government put out a call for any and all Kiwis that wanted to return home to do it ASAP. So, with that came an influx of returning ex-pats, concerned about where the world was headed. But it didn’t stop there. After the initial influx of returning citizens, the country has seen a steady stream of returning Kiwis. With New Zealand comparably “untouched” by the pandemic, it has become increasingly desirable to live in, with 1000’s of Kiwis still virtually lined up to grab the highly-coveted M.I.Q. spot.

From January 2020- January 2021, New Zealand gained 33,200 people, 20,800 of them being  New Zealand citizens. Considering that historically, New Zealand has had an annual net loss of Kiwis this is quite significant. So, with the influx of people (both NZ-born and new immigrants) making the move to New Zealand, what does all of this mean for the housing market?

According to the latest Real Estate Institute information, prices nationwide were up 28.7% for the year to $820,000 in June; Raising the average national house value over $900,000 in June for the first time ever. Along with now four regions with an average home price of over $1 million.

The Government has had many ‘talks’ on making the housing market more approachable to first-time home-buyers in particular, but, we’re just not seeing a slow in this trend yet, unfortunately.

So, at this stage, it seems all we can do (on an individual level) is HOPE. After all, rebellions are built on hope.

Previous Article: National travel, how to tour your own country, the design way!
Next Article Has lockdown changed our relationship with our Homes?