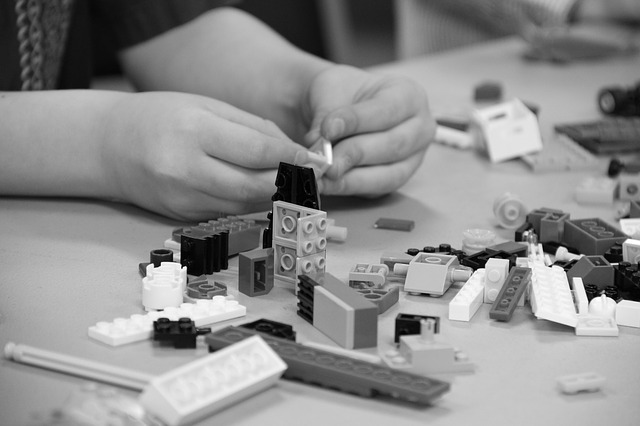 Where did it start?

Amazingly from what we have found, modular construction dates all the way back to the 1830s, when John Manning, a London-based carpenter, built sections of a house and shipped them from England to Australia for his son who was relocating to Australia.

But, let’s focus on our Homeland for a bit. Although modular or, off-site builds, are not as widely known and utilised throughout New Zealand housing as compared to other countries such as China, they have actually been a part of the history of NZ design as far back as the early 1800s. Some major projects in our history utilised certain aspects of modular design and construction. This includes big-ticket projects such as:

In more recent years modular design as a whole took huge strides in the New Zealand design and construction industry when PrefabNZ came to fruition in 2010. On February 25th 2010, a group of passionate industry members was gathered together to hear Pamela Bell speak about her thesis “Kiwi Prefab: prefabricated housing in New Zealand”. Needless to say, the insight, energy, and passion in the room was overwhelming. So much so, that that very day an industry association was formed, known as PrefabNZ. Our Director, André Kemp-Upton, was privileged to be there that day and be a part of the birth of this much-awaited association, lead by founder and CEO Pamela Bell. In 2019 Scott Fisher became the new CEO to continue and expand on the work of this unforgettable woman. Over their years of operation, Prefab NZ has been trying to educate both the industry and the NZ public on the many benefits of off-site construction. Many Kiwi’s still liken off-site builds to the cold and drafty fibrolite classrooms they once experienced in their youth.

So, if modular design has been present in NZ for so long, why isn’t it more mainstream?

Well, something that can often be glazed over is the fact that- New Zealand is a group of ISLANDS. We don’t have neighbours with touching borders to readily make exchanges and gain source materials from. Of course, we’re not all still living in huts and braving the weather nightly, and we ARE a developed country, but the fact that we are so far away from everyone else means that we as a nation are often the last to watch the latest Netflix shows, the last to try the new flavour of Doritos and, the last to make changes in the development and construction industries. This is part of the reason why our building standards are 10-20 years behind other developed countries.

Additionally, Kiwi’s are known for being somewhat hmmm, let’s say, traditional. Because we have always thought there are enough people building houses, we haven’t innovated from what we have done in the past. It removes the opportunity to make us think differently, especially when innovation threatens old ways of doing things. The distance between larger populated areas also factors into this challenge. We now suffer from this sheltered thinking where we don’t realise that we are so far behind and need so many more and BETTER homes.

There are many misconceptions as to why prefabricated structures are not a good idea. So let’s smash those right now!

Misconception: Modular designs are uninspiring and all look the same.

Truth: Modular designs are an innovative and progressive form of architectural design.

Truth: All prefabricated materials and structures are held to the same standard of building codes and rules throughout NZ and actually utilise alot of practices that make them more eco-friendly.

Truth: Modular design can have all the same considerations and will vary depending on if it is a roaming or fixed structure. If you have experienced a lack of considerations here, mate, you went to the wrong designer.

What’s next for New Zealand?

Modular design is finally starting to get more of the attention it deserves. As well as backing from the government. Kainga Ora is committed to utilising modular design to help solve New Zealand’s housing crisis. Modular design can also be a welcomed aspect to earthquake-prone areas such as Christchurch, who need 1000’s of new homes in a fast and affordable way. The country as a whole requires tens of thousands more homes, and off-site construction is definitely a solution to this issue. After all, the only limits to our creativity is our own consciousness.

So, if you’re starting to piece together your next project, talk to us about these systems. We are happy to advise on which type would be best suited to get the maximum advantage for you!

Previous Article: Modular Design-Part One
Next Article It's Summertime! Check you're doing everything you need to to take care of your home with this handy checklist